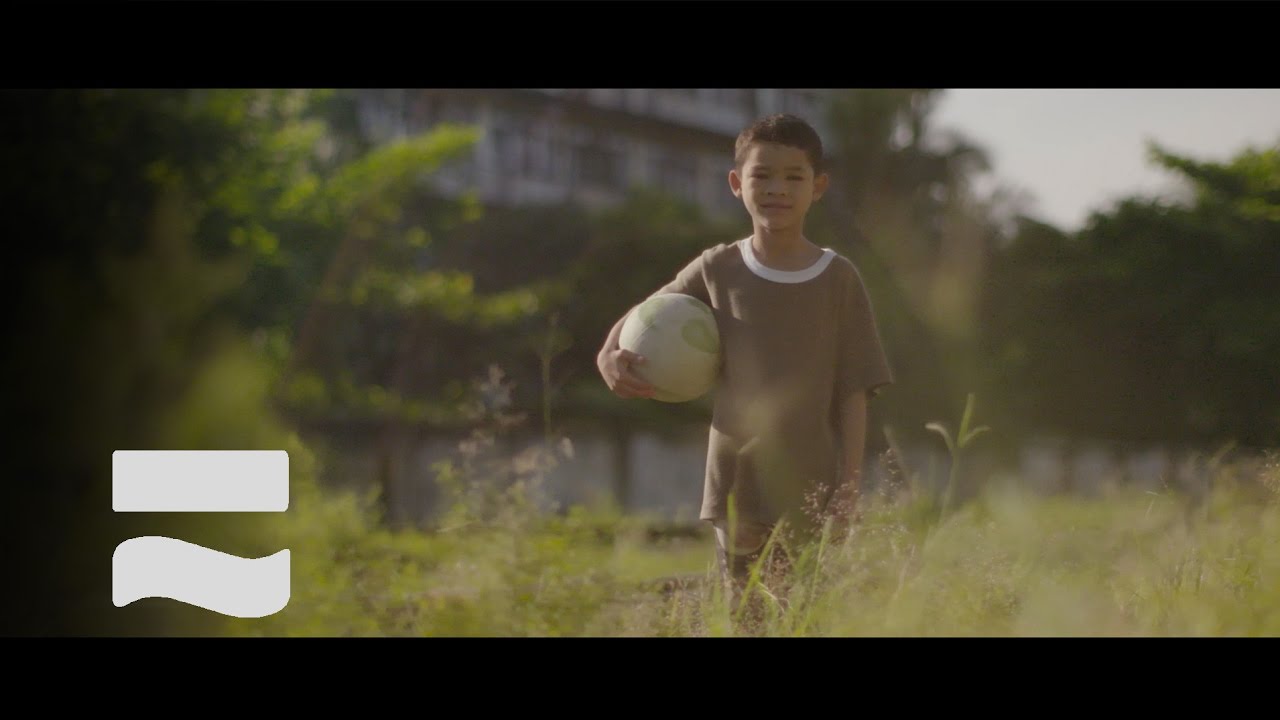 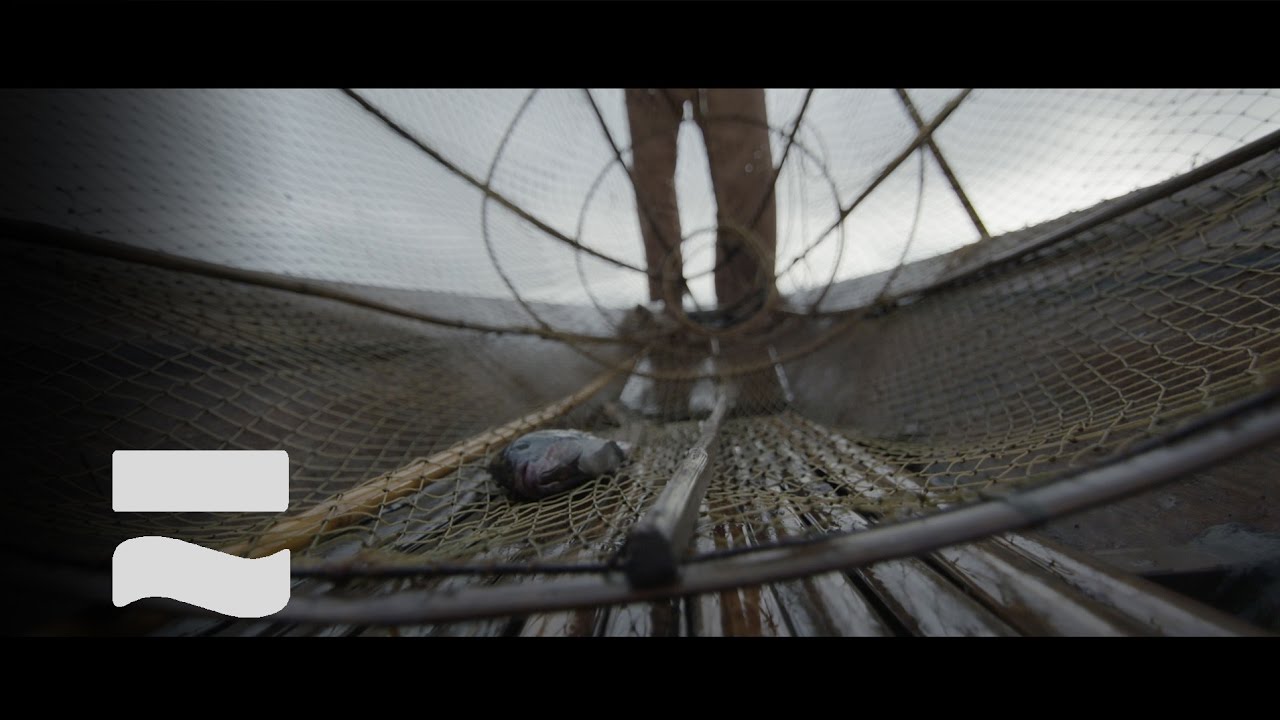 In 2015 the UN turned 70 and approached Bridge to portray a picture of their efforts in Myanmar since the country joined in the 1950s, and before U Thant became the developing world’s first UN Secretary General.

The film would also speak outwardly about their often misunderstood work. From concept to final execution, the short focused on the UN today, attempting to refine their complex multi-organisational priorities into a simple, approachable message.